With a decentralized digital PBUS system the loads are protected and switched by inteligent power modules distributed in the yacht. The classic wiring from panel or circuit breaker to the respective load no longer exists. The digital control eliminates the fixed switch-consumer connection, because the assignment can be changed at any time by the software. Consumer can be switched from several places or also one switch can operate several loads, without the need to use extra switches or breaker on the board panel. This enables new diverse comfort functions like e.g. alarm functions, or the remote controlled switching of consumers. The E-T-A power bus nodes are based on a CAN bus technology (SAE J 1939) which has been optimized for marine and truck applications and is the basis for the NMEA 2000 protocol. Each power output is able to switch, dim and combine with timer functions the assigned load. It also detects if the load line is short-circuited or if there is a cable break. Each channel can be set individually via software. The configuration software runs on any Windows-based PC.

The communication to the E-T-A PowerBus system is done via a USB-CAN adapter. The complete system configuration is permanently stored on each PowerBus node. If a node needs to be replaced, it is simply replaced and reprogramming is automatically performed by the other PowerBus nodes in the system, so that the system is immediately ready for use again. An outstanding safety feature is the emergency function by reversing the circuit breakers, where the circuit can be manually bypassed. This means that in the event of a total failure, the consumers can be put into operation at any time. 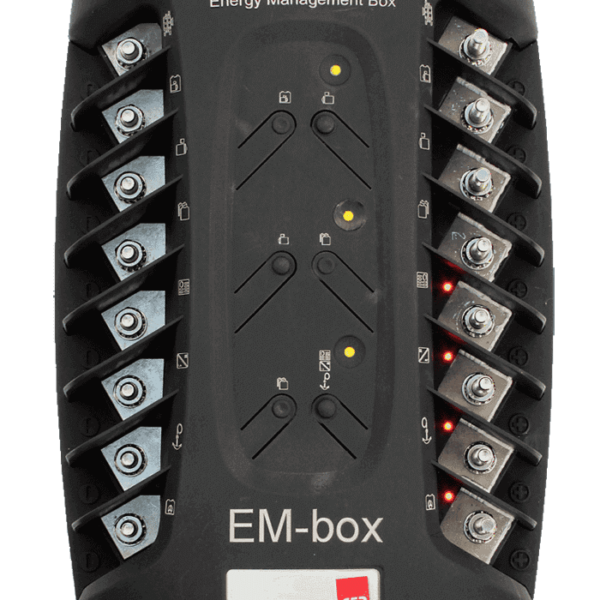 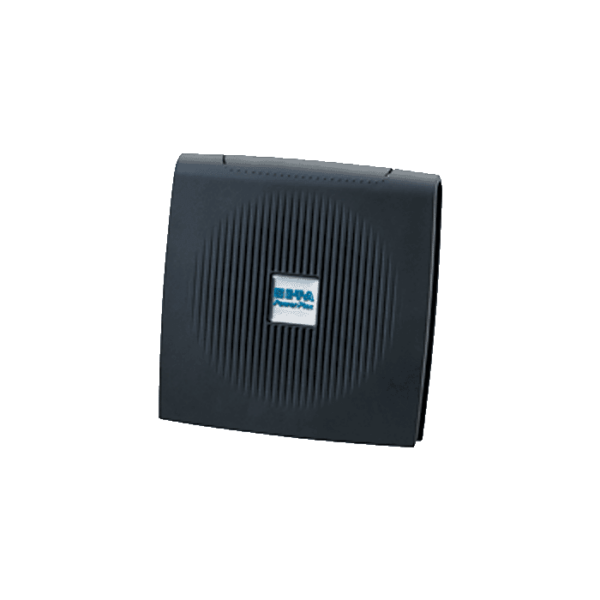 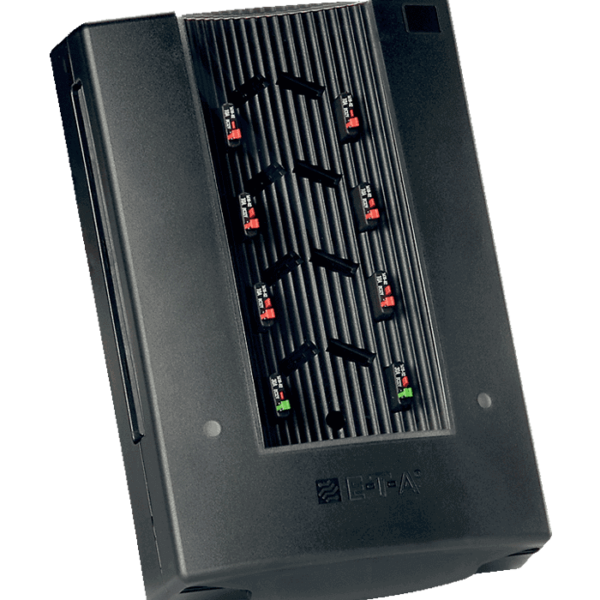 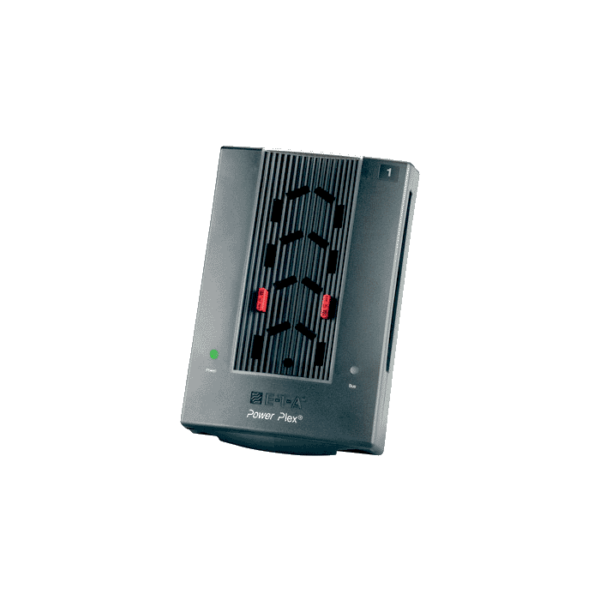 Register now and stay up to date.

You can unsubscribe from the newsletter free of charge at any time.